Born in Tokushima, Hiroko explored the world of music and found the instrument that would change her life: the traverso

2015-16Teaching Traverso and chamber music at the Wiener Musikakademie

2019Publication of the article “1732 – Four Cities, Four Masters, Four Works” in the magazine for woodwind instruments “TIBIA” and release of the CD “Moving Telemann” 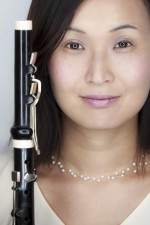 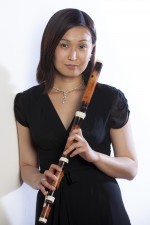